4 London Artists You Need to Hear

Looking for some new, local music? Then read on – we’ve listed 4 London Artists that you absolutely have to hear.

Hailing from South London, Southsayers fuse afro-beat with roots reggae, jazz and dub. Whether you fancy a bit of boogie or just a couple of pints complemented by the 7-piece’s original tunes, then head down to one of their gigs. They’ve played all over the world, but have a steady residency most Tuesday of the month, gracing The Effra Tavern pub with their soulful exuberance. As they’ve been going for over 20 years, they have a whole catalogue of songs to serenade your ears with. 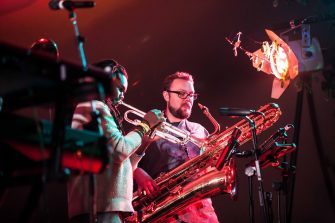 Like funk? Then you’re in luck. Space Ghetto Funk are as funky as they come – they’ve only been going for a couple of years, but are already known for their genius head-nodding, toe-tapping creations. Though they usually play their own music at gigs across the UK, they also host nights at Jazz Cafe in Camden, playing some of their favourite tracks from the late and greats of jazz, funk and soul. Make a beeline for either for an excellent night. 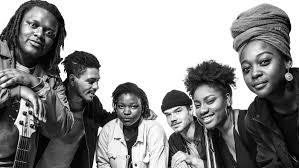 Like Ezra Collective and Nubiya Garcia, KOKOROKO are descendant of the brilliant Tomorrow’s Warriors – so you know you’re in for an absolute treat for the ears. Though only young, they’ve made quite a dramatic entrance into the live music scene; their talent and passion is palpable at each gig, mesmerising their audiences. And their music is just beautiful – have a listen to ‘Abusey Junction’ and it’ll be on repeat for the next 4 months. But don’t get us wrong, they also have songs to shake your hips to, too. For example, Uman brings in afro-beat drums and erratic, funky brass – a song you can’t help but shake your hips to. 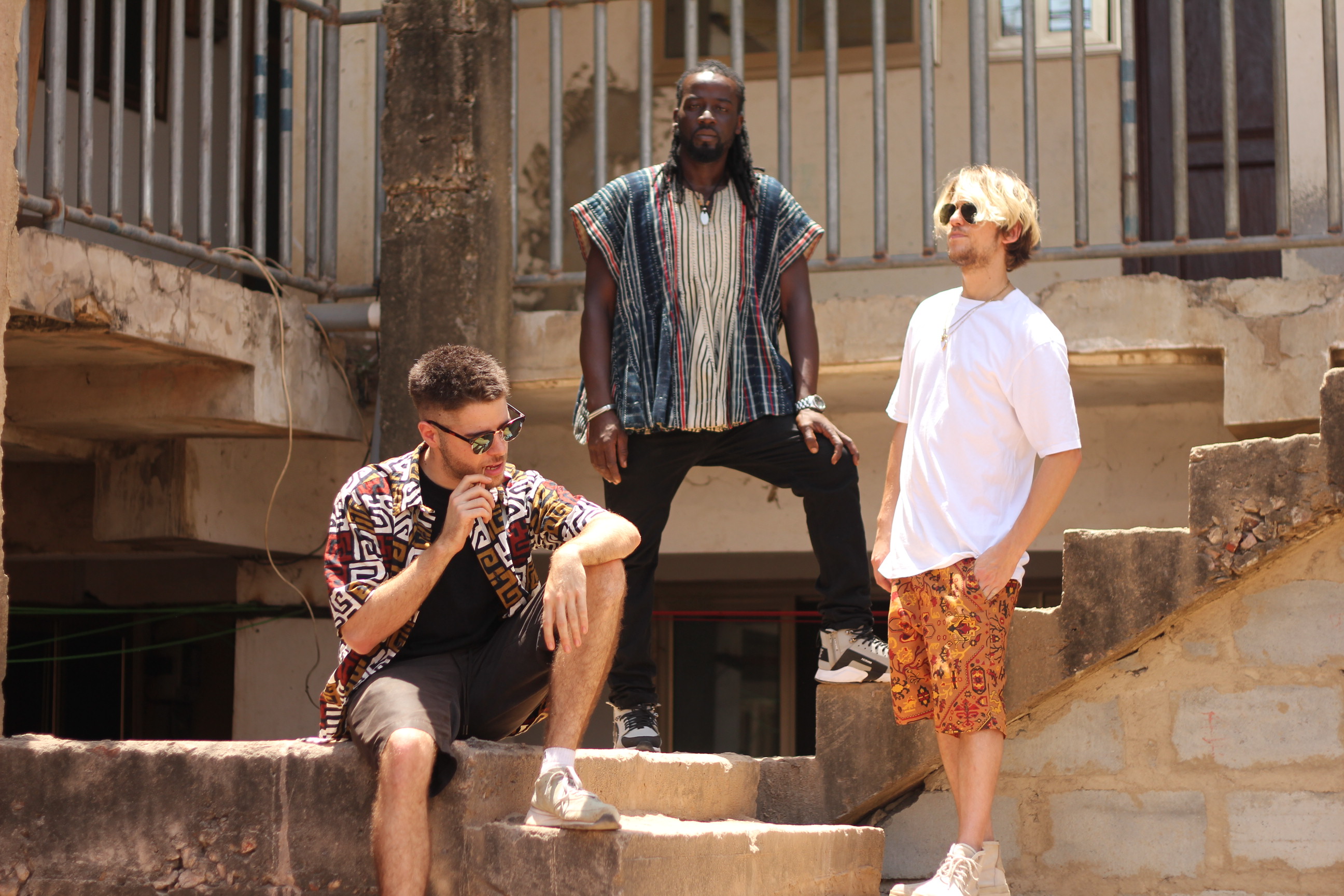 Inspired by Ghananian music as well as by the musicians they’ve met on their global travels, this South London collective now blast the London airways with bouncing, tropical sounds. Each track was made for the dancefloors – just have a listen to ‘Friday Night’ or ‘LDN LUANDA. It’s hard to put into the words the atmosphere they bring to their gigs – you’ll just have to find out for yourself. They play gigs all over the globe, but of course play a few gigs in London every year too – just make sure to check online when they are because tickets get snapped up fast.

What’s on in South London?