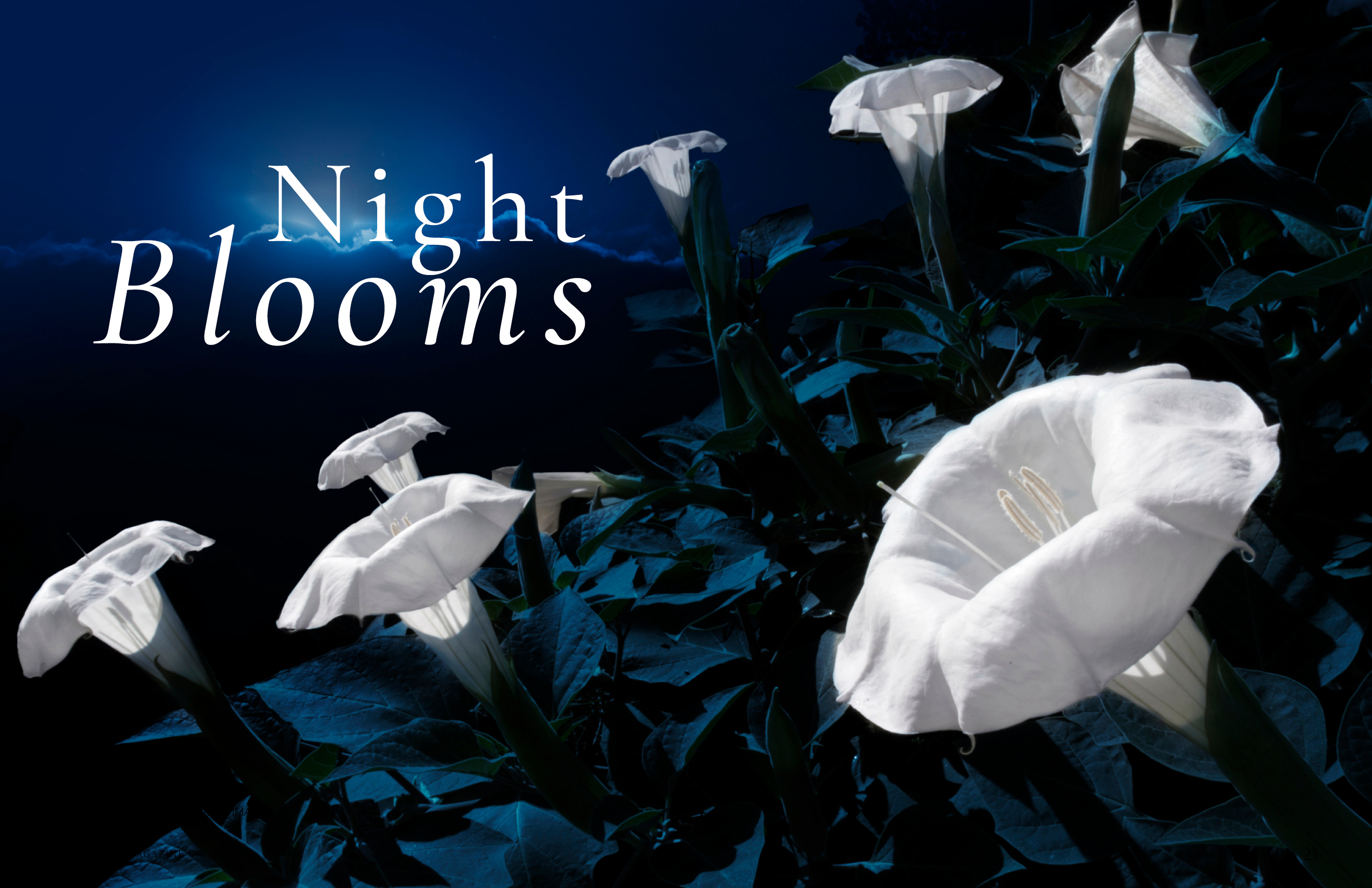 With some of the best garden shows in the world right on our doorstep, why not make the most of the season and spend a day igniting your imagination with the arts of gardening and horticultural design, or getting some great advice from the experts. We have a list of five fantastic shows that open their doors from spring through to autumn. 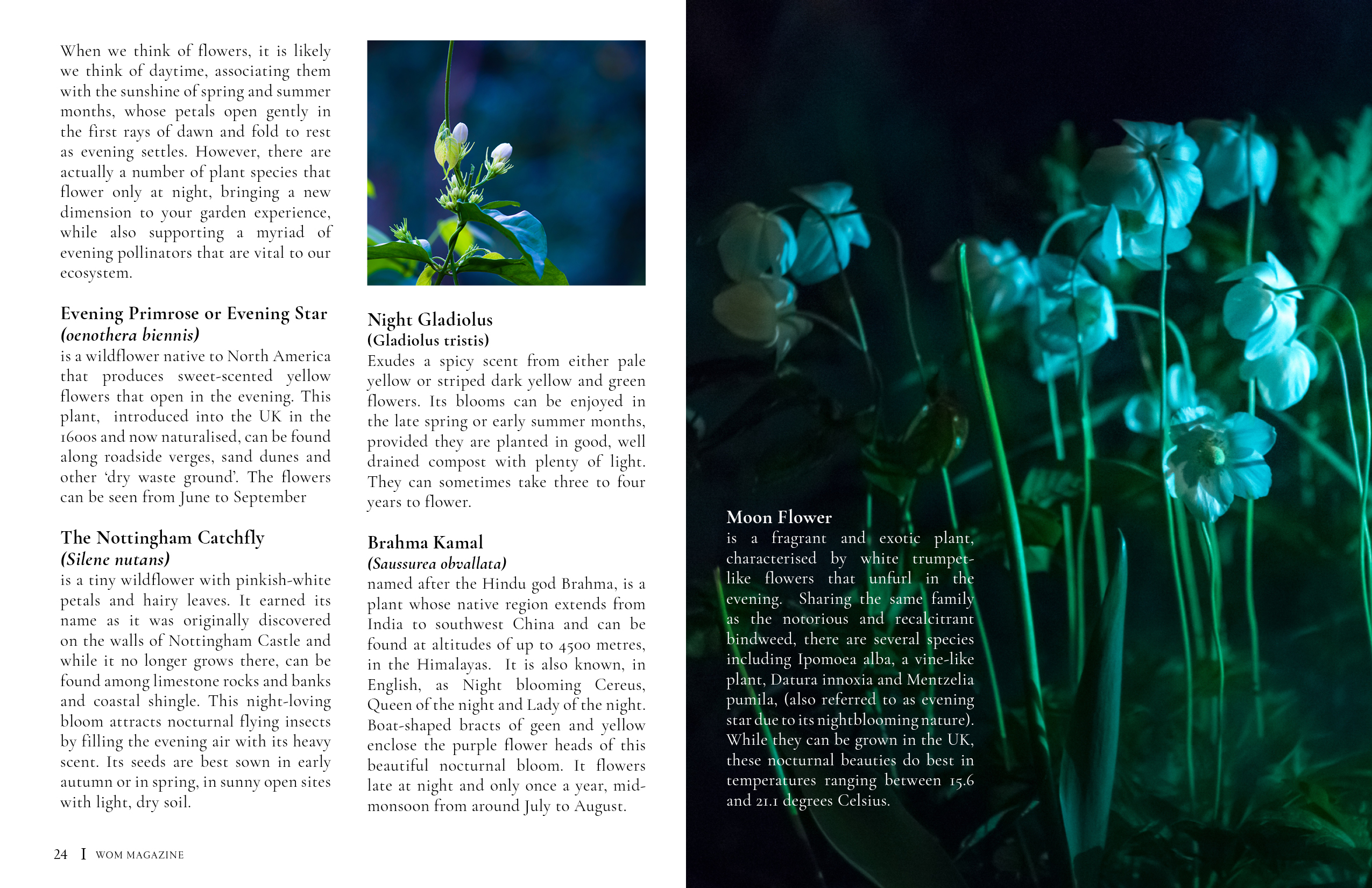 Evening Primrose or Evening Star(Oenothera biennis
is a wildflower native to North America that produces sweet-scented yellow flowers that open in the evening. This
plant, introduced into the UK in the 1600s and now naturalised, can be found along roadside verges, sand dunes and
other ‘dry waste ground’. The flowers can be seen from June to September

The Nottingham Catchfly(Silene nutans)
is a tiny wildflower with pinkish-white petals and hairy leaves. It earned its name as it was originally discovered
on the walls of Nottingham Castle and while it no longer grows there, can be found among limestone rocks and banks
and coastal shingle. This night-loving bloom attracts nocturnal flying insects by filling the evening air with its heavy scent. Its seeds are best sown in early autumn or in spring, in sunny open sites with light, dry soil.

Night Gladiolus(Gladiolus tristis)
Exudes a spicy scent from either pale yellow or striped dark yellow and green flowers. Its blooms can be enjoyed in
the late spring or early summer months, provided they are planted in good, well drained compost with plenty of light. They can sometimes take three to four years to flower.

Brahma Kamal(Saussurea obvallata)
named after the Hindu god Brahma, is a plant whose native region extends from India to southwest China and can be
found at altitudes of up to 4500 metres, in the Himalayas. It is also known, in English, as Night blooming Cereus,
Queen of the night and Lady of the night. Boat-shaped bracts of geen and yellow enclose the purple flower heads of this beautiful nocturnal bloom. It flowers late at night and only once a year, midmonsoon from around July to August.

Moon Flower
is a fragrant and exotic plant, characterised by white trumpetlike flowers that unfurl in the evening. Sharing the same family as the notorious and recalcitrant bindweed, there are several species including Ipomoea alba, a vine-like plant, Datura innoxia and Mentzelia pumila, (also referred to as evening star due to its nightblooming nature). While they can be grown in the UK, these nocturnal beauties do best in temperatures ranging between 15.6
and 21.1 degrees Celsius.