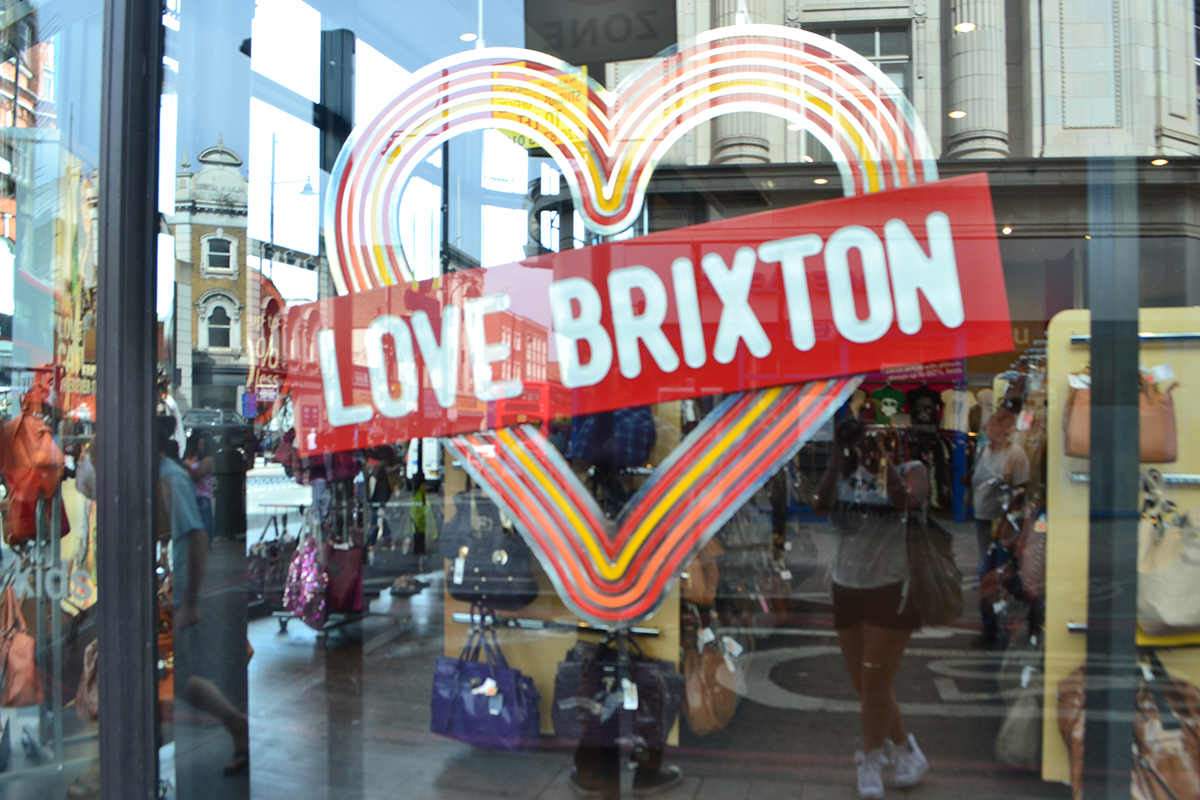 Why London is Amazing?

London is an iconic city, that’s for sure. But out of all the regions in London, South London is the most overlooked. Perhaps it’s the negative press throughout history with the riots, but South London actually has so much more to offer.

Let’s take one small part of South London for an example – Brixton. This is such a culturally and historically rich area of South London. The national treasure David Bowie was originally bo in Brixton, so aren’t we lucky! You’ll have seen his mural just off Brixton road by the station.

Brixton hasn’t just been home to one exceptional artist however. Van Gogh lived in Brixton as well, on 87 Hackford Road. Then we’ve got Sharon Osboue, Ken Livingstone, former Prime Minister John Major – who began his career giving speeches on a soap box in the market! Some more interesting trivia for you is that in 1880 Electric Avenue was the first street to get electricity, and was also the inspiration behind Eddy Grant’s hit “Electric Avenue” in 1983. 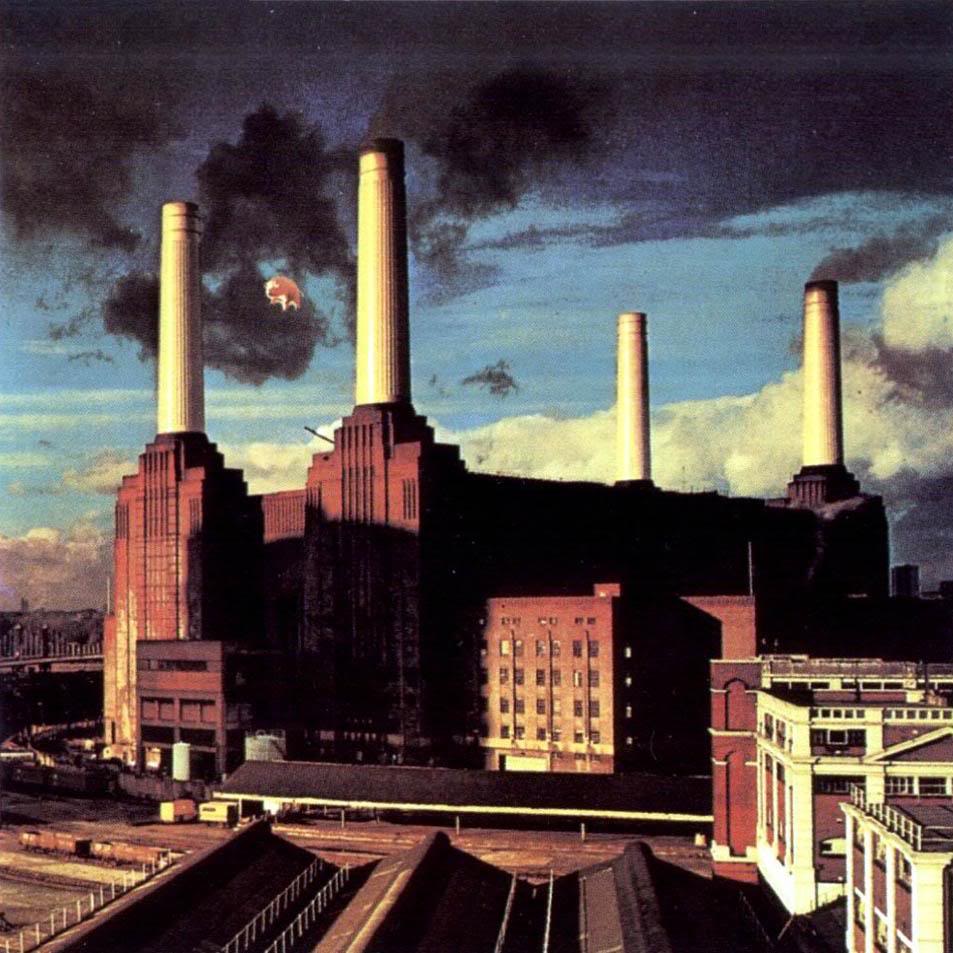 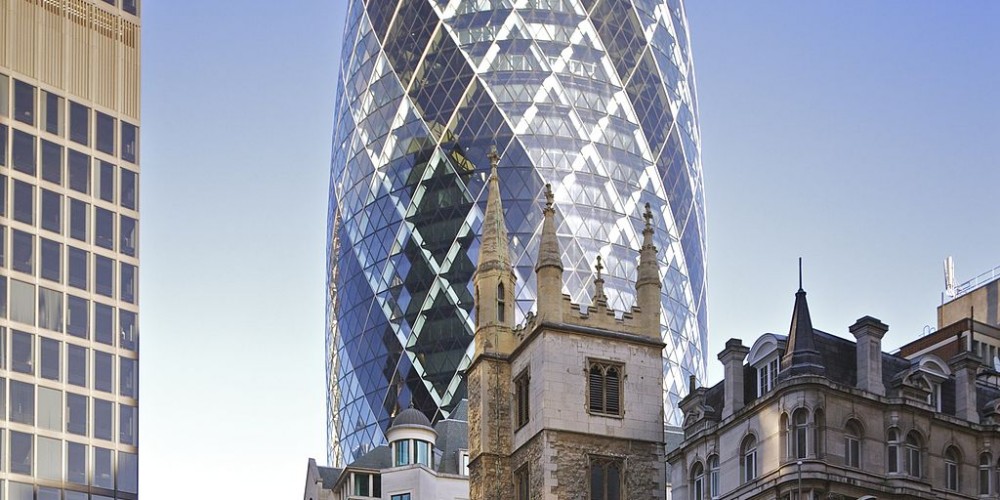 Brixton is a multi-ethnic community with around 24% of its residents being of African or Caribbean descent. It’s even considered the unofficial British African-Caribbean community. Brixton is the 9th busiest station in London so if you’ve ever had a hard time commuting in the moing from it, you know why. But other than an impossible rush hour, what else does it have to offer? 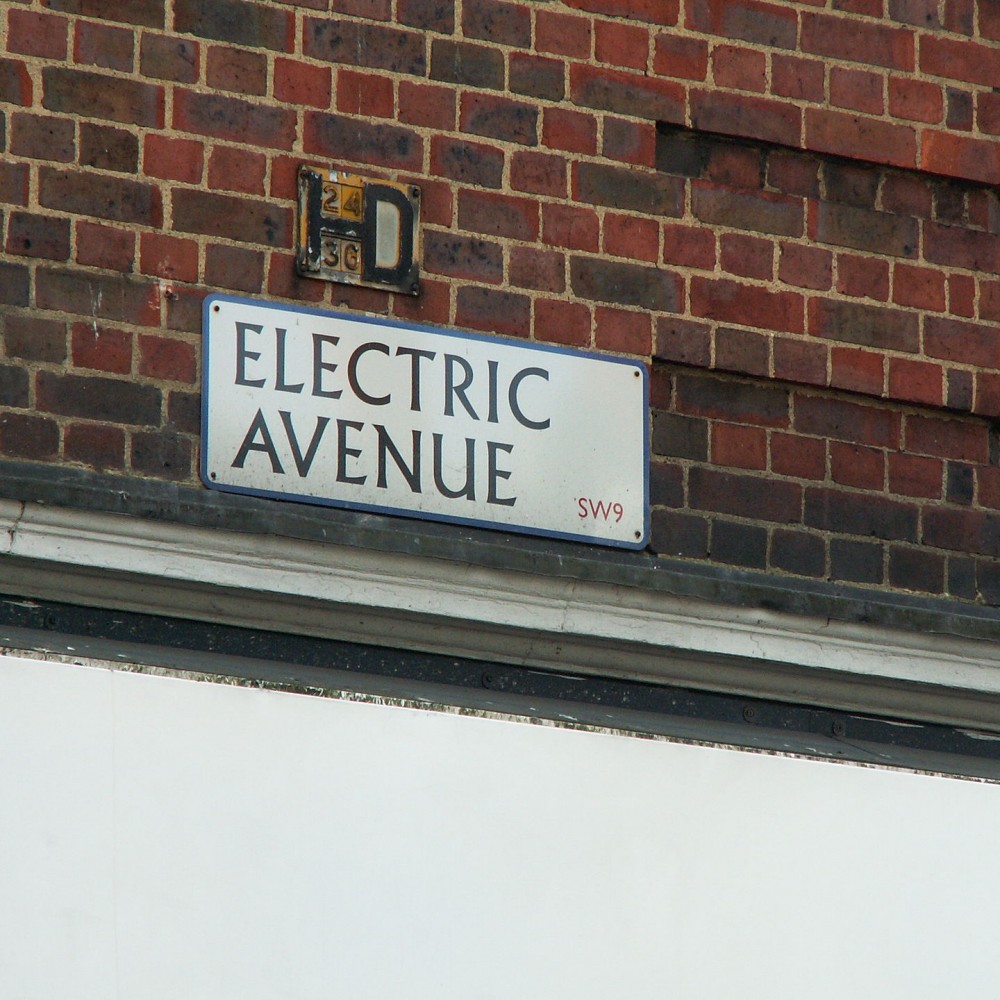 Well, on the first Sunday of August you can visit the cultural explosion that is the Splash Festival. This is to celebrate the independence of Jamaica and a plethora of local talent take the stages to entertain you. In 2009, Brixton even launched its own currency – that’s right! B£1, £B5, £B10 and so on, and unlike boring traditional money they depict local celebrities – such as David Bowie. Of at least 9 of the cinemas that were built in the railway arches and later closed, the Ritzy is the only survivor – still showing the latest previews today. Then you’ve got the Tate Library – which in its day was the first free public library in London.

It was a gift for Sir Henry Tate in 1893 who also gave us another valuable gift – Tate and Lyle sugar. All of that trivia is just Brixton alone. Where else do amazing facts lie? Well: In the O2 Arena of Greenwich, it’s so big that you can fit the State of Liberty and even the Great Pyramid of Giza into it. That’s massive.  Croydon Airport was one of the first airports to offer commercial flights and was the firs tin the world to have air traffic control.  The first public railway was also in Croydon and opened in 1803, now that’s making history.  In 1848, James Glaisher gave the first weather report in the world from Greenwich Royal Observatory. Even though Battersea Power Station in Wandsworth hasn’t supplied power to the city in years, it’s still a London icon. Pink Floyd has been linked to the station through its albums – especially “Animals” – the cover of which featured a pig flying over the station.

Did you know that Lambeth Bridge is painted red in honour of the House of Lords? While Westminster Bridge is painted green to represent the House of Commons. There is so much more that South London has to offer and it has so much inspirational history between its counties. We are proud to be representing this frequently underestimated area of London. With your support and readership, we can make sure everyone knows that South London has incredible value to London’s culture. 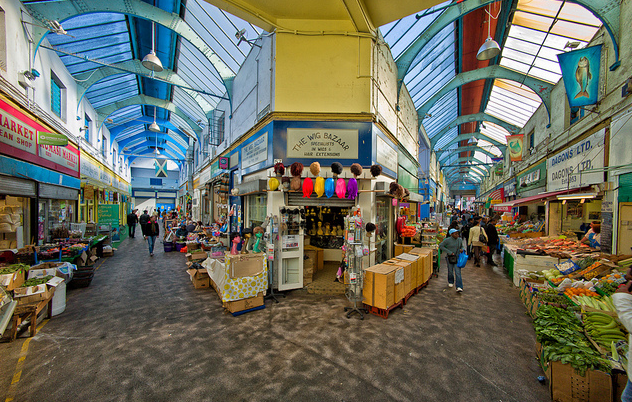 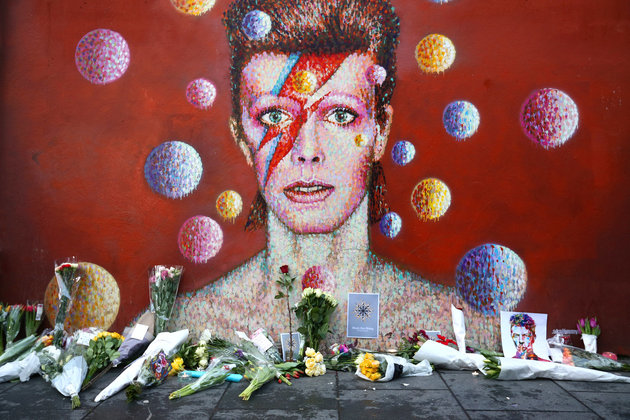