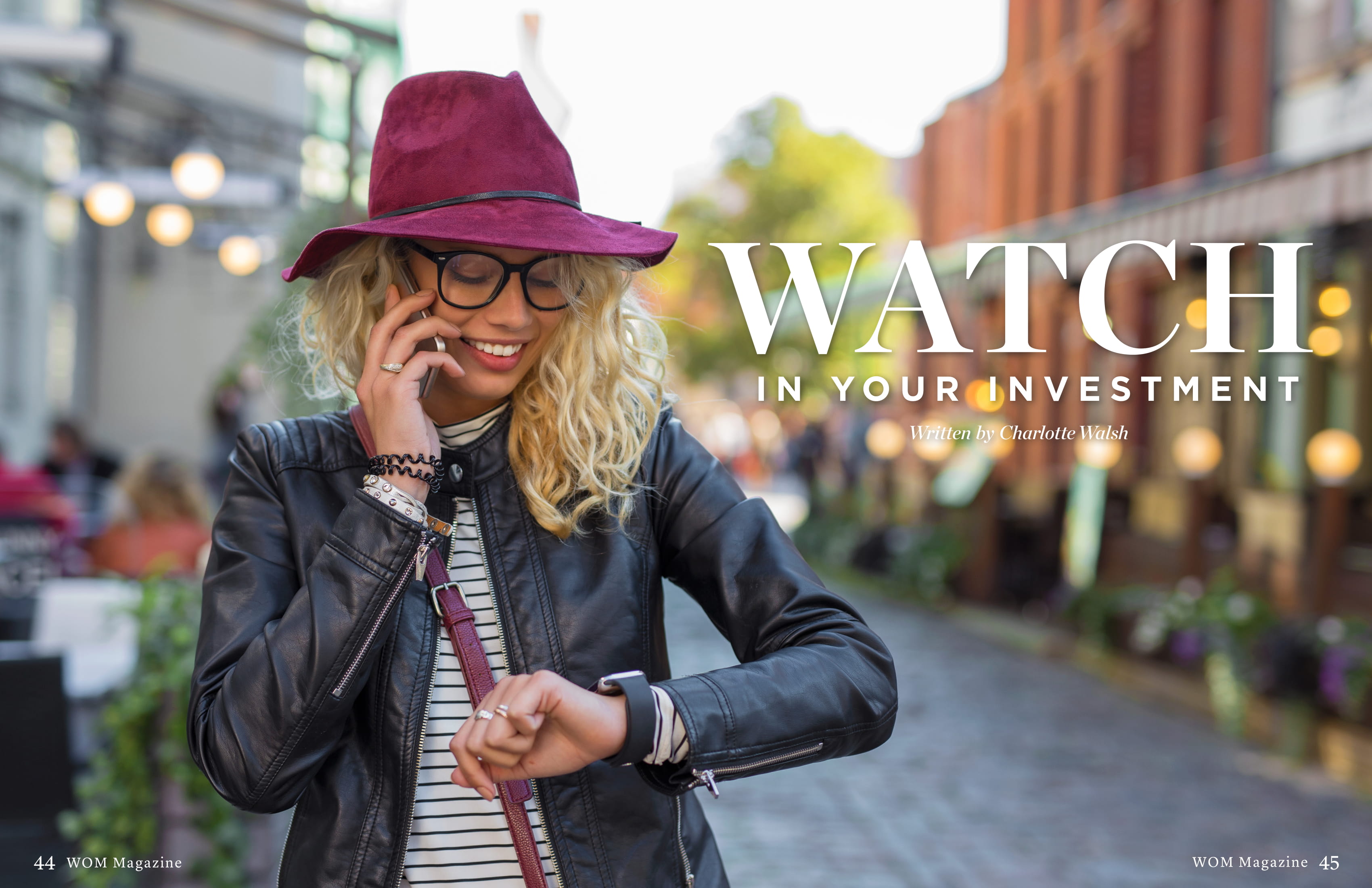 Wearable timepieces have long been a luxury since their invention in the 16th Century. No mere peasant would have had the good fortune to touch, let alone afford such a hightech extravagant item. Queen Elizabeth I of England was one of the first people to sport a wristwatch, a gift she received in 1571 from Robert Dudley, the first Earl of Leicester. Another iconic historical figure known to have touted an early form of the wristwatch was Joséphine de Beauharnais, otherwise known as the first Empress of the French and first wife of Napoleon I. The Empress’ watch remains as the oldest surviving example of the bracelet watch. These days every other celebrity is often seen flashing a pricey timepiece on their wrist. Fortunately for everybody else, time marches ever on and so do our technological and societal advancements. Now you can pick up a functional watch for a fiver in H&M if you’re in the market for an affordable fashion fix. Who isn’t? But with this in mind, why do people still choose to splurge on their wristwear?
Opinions about price points are often divided. There are some people who consider spending a crazy sum of money on a watch a foolish affair, with notions of ‘more money than
sense.’ Then there are others who see watch buying as an investment, either in craftsmanship, pleasure or in a brand name. There is the functional argument that an expensive watch will not tell the time any better, and anything over a certain price limit means you’re just paying for a fancy accessory for the sake of brand name.
But let’s face it, there’s something irresistibly alluring about a beautifully crafted watch. On the one hand, well-known brands like Rolex or Cartier could have lesser craftsmanship in their mechanics, but pack a walloping punch as a luxury fashion statement and almost always appreciate in value. Or perhaps you’re a connoisseur of the sublime seamless movements of Swiss watchmakers like Jaeger LeCoultre, Patek Philippe and Vacheron Constantin.
A watch can be many things: a timeless statement or an object that’s passed from generation to generation carrying sentimental family value. It can also possess great monetary value, but the value of a watch is, as with all things what we make of it. 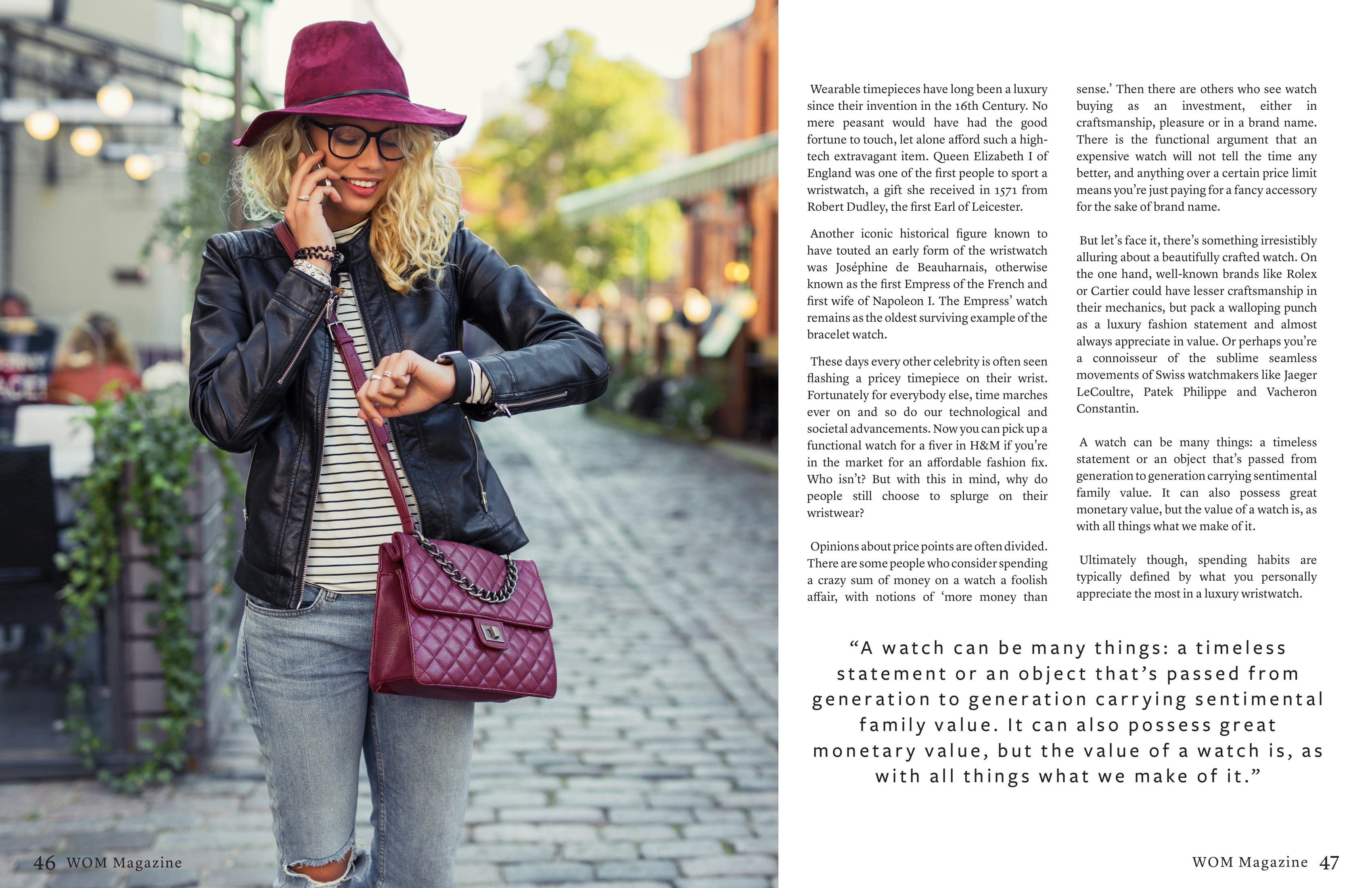 Ultimately though, spending habits are typically defined by what you personally appreciate the most in a luxury wristwatch.

“A watch can be many things: a timeless statement or an object that’s passed from generation to generation carrying sentimental family value. It can also possess great monetary value, but the value of a watch is, as with all things what we make of it.”

THERESA MAY WALKS OUT OF HOUSE OF COMMONS

MUSIC ON THE MOVE